Throughout her 10-year addiction to methamphetamines, Valerie Henry always told herself she was better than the other hard-core meth addicts she encountered.

Born and raised in a middle-class family in the tourism town of Hot Springs, S.D., Henry was brought up with a strong moral compass in a traditional family with sober parents.

That sense of self convinced Henry — even as she snorted or smoked meth daily — that she would never become a junkie who stole to get drug money, who met up with gun-toting dealers, who lost jobs due to drug use, who picked at their face and skin and ended up incapacitated on the floor, who put drugs above family members and who even thought of murder or suicide.

Yet, looking back on her time as an addict, Henry now realizes that all those things came to be.

As a girl, Henry was vehemently against alcohol and drugs. She used to call the police on her older sister who was using.

Once she started drinking regularly at parties at age 14, however, her approach softened. She also smoked some pot, and at 16, entered a sexual relationship with a man six years older, quit school and moved to Colorado with him.

She spent six years in that abusive relationship in which the controlling boyfriend forced her to be sober even as he drank and used. She was beaten for minor perceived infractions. A daughter soon came along, but the beatings didn’t stop, including once when the man punched Henry as she held her baby girl. After leaving and reuniting with her boyfriend several times, the couple moved back to Hot Springs where one very public final attack put Henry in the hospital and the man in jail.

“He used to beat me unconscious and he would try to suffocate me,” Henry said in a wide-ranging interview with News Watch. In the final raging attack before the relationship ended, “He grabbed me by the back of my hair and smashed my face into the windshield. He threw me through a wall, and they found my hair pulled out all along the siding of the home where he had dragged me.”

That traumatic relationship, a harried schedule as a single mother and friendships with users edged Henry toward meth. The first time she used was at age 23 during a break from her boyfriend and while living in Denver. A girlfriend in the back seat of a car passed up a mirror with lines of meth laid out and handed it to Henry as she drove. As a police car approached, Henry tried to brush the mirror away, but eventually snorted the line before the officer passed by.

Always a hard worker, Henry liked the way that meth gave her pep and helped her work several jobs, take college classes and care for her daughter.

The perils of meth were part of the package, however. Henry bought drugs from hard-core dealers who carried handguns. “It was a dark world in Denver,” she said.

Henry returned to Hot Springs for good and began to build a life. She married and had two more children, both boys. Handy with tools, she worked jobs in road and home construction, and later landed a job as an accountant at the Star Academy juvenile facility outside Hot Springs.

All the while, she continued to use meth on the sly. She mostly used alone, and only bought drugs in Denver. She would lie to her husband, telling him she was going shopping with friends in Rapid City, but instead would make monthly 10-hour round trips to Denver and bring back $600 or $700 worth of meth.

“I used to keep the pipe in my bra and just smoke it like a cigarette all day long,” Henry said.

She felt assured no one knew of her secret addiction. But there were times when her meth use got messy. Once, while at Star Academy, a coworker came out of the supply closet holding a tightly rolled $100 bill that Henry was using to snort meth while at work. She quickly grabbed the bill, crumpled it up and convinced her colleagues she had simply misplaced it.

She had a close call in Rapid City, when six carloads of state agents pulled her over and searched her and her car after she left a known drug den. They found paraphernalia but no drugs, and she was released.

She was snorting and smoking meth while at home, never in front of her kids but while they were in the house. Her daughter once found a meth pipe but was too young to know what it was.

Henry crashed hard when her meth ran out. She would become ill and incapacitated, and sometimes went to the hospital. But in Hot Springs, she was able to explain away her illnesses, and once her husband began cheating on her, when she was 28, locals and family members became sympathetic to her mood swings and mental and physical crashes.

Inside her shrinking world, Henry was nearly psychotic. As meth worsened her obsessive-compulsive disorder, she kept a task list that grew to dozens of projects that never got done, and had to be rewritten frequently because it began to look too messy. She stayed home and her children did, too, as she became increasingly emotionally distant.

“Everything in my life was falling apart, but people made excuses for my behavior, which was very aggressive and crazy acting,” Henry said.

During one month-long binge, Henry slept a total of only 10 hours and found herself crouched under a table, shaking and crying as shadows on the wall appeared to close in on her.

A pair of incidents finally sent her façade of control crashing down in horror. One night, while high and paranoid and waiting for her cheating husband to come home, Henry lost her temper with her 13-year-old daughter who wanted to go to the movies. Henry chased her daughter into a bedroom, grabbed her by the throat and threw her to the floor.

“I just snapped, and I turned and I know I probably just looked like Satan, and I took off running after her,” Henry said, wiping away tears. “I was looking at her face and she was so petrified, and I was on top of her and my hands are shaking because I was so angry.”

Henry took her children to their grandparents’ home and checked into detox. But her sobriety didn’t last.

One day, after Henry was kicked out of rehab, she was hanging out with her brother who had almost died of an overdose a year earlier. Henry was waiting on a delivery of meth and didn’t want her brother to know about it. She rejected his idea to play golf and instead shooed him out of the house. When a friend of his came by later, Henry took him to her brother.

The next morning, police arrived and told Henry her brother had died that night of an overdose.

“He was 29 with three kids,” Henry said. “I kick you out of my house because I want drugs, and I take the druggie to you, and you do drugs and you’re dead right now because of me.”

Henry’s meth eventually arrived and she made a plan to use until she died.

Soon after, a social services worker dropped by and insisted Henry take a urine test, which was positive for drugs. Her children were taken from her; her daughter went to her grandparents and Henry’s two boys were sent to a foster family. During the separation, while crashing down from meth withdrawal, Henry plotted ways to find the boys and even kill the foster parents if necessary.

During her time alone, she began to realize the depth of the drug’s power over her.

Seeing her children only in supervised visits – and noting how much their behavior had improved in her absence – also revealed to Henry the true damage meth had done to her life and her children.

Henry got her children back, began to follow strict court orders and underwent 19 hours a week of counseling and treatment. She kicked the meth, and now runs the Empower Coalition of the Southern Hills, an agency that works to prevent substance use by youths and adults. She has stayed clean since March 22, 2005, and is trying to help her adult daughter stay off the meth that is now ravaging her life.

Thirteen years into sobriety, Henry remains vigilant against the dark power of meth.

“I just never say never; that’s something I’ve always practiced in my recovery,” Henry said. “I never say never because tomorrow it could happen to me.” 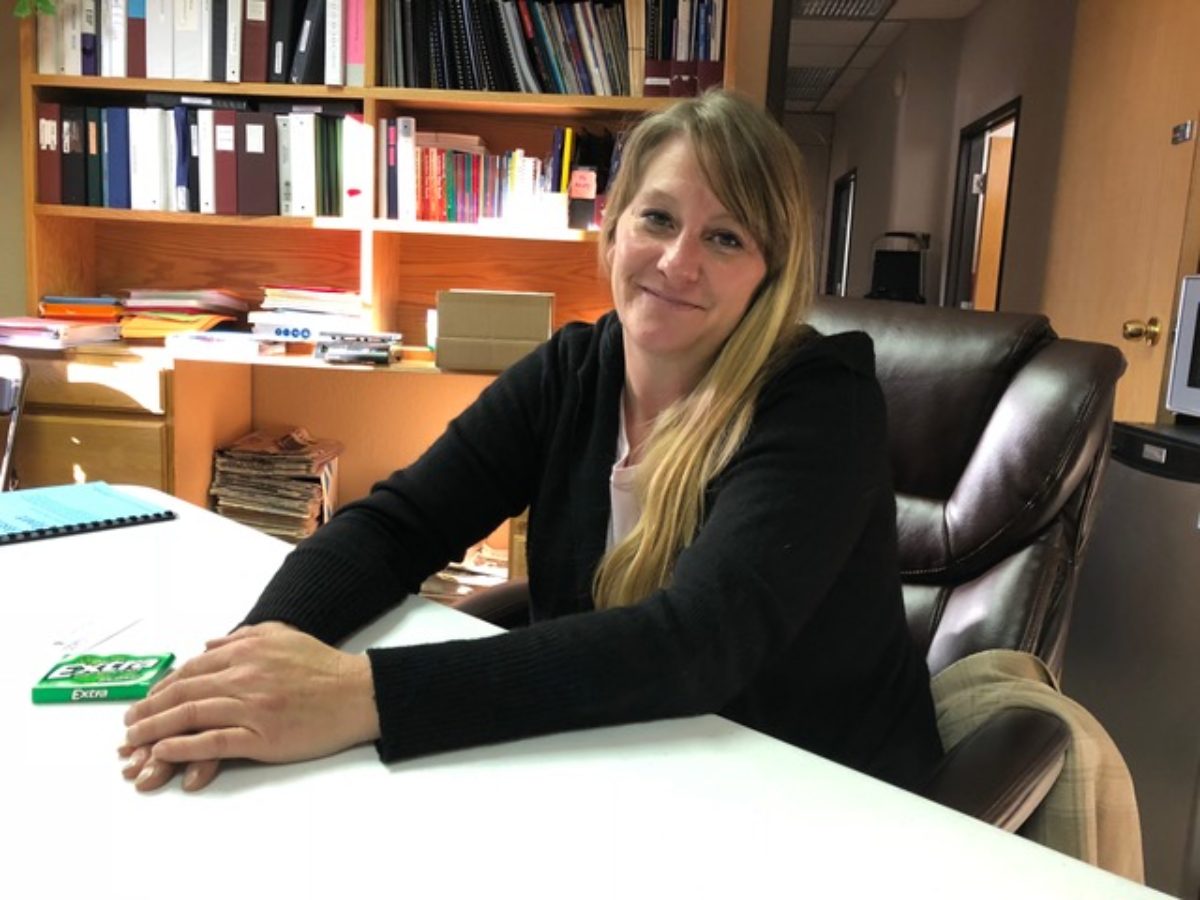